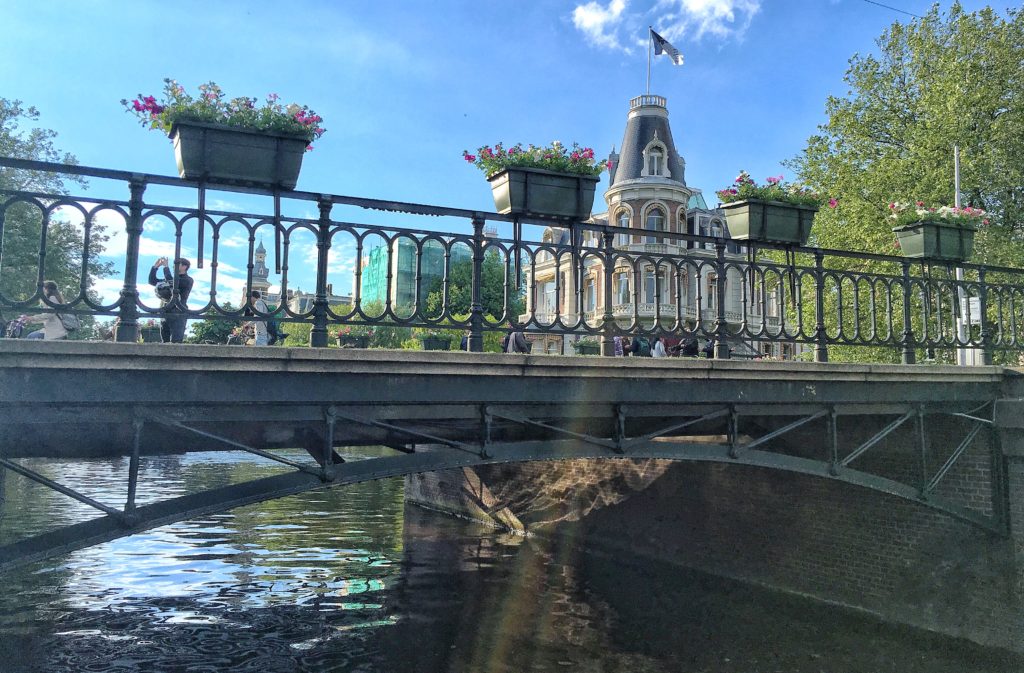 So… I grossly underestimated the effect of jetlag. I knew there was a chance I wouldn’t sleep on the flight over to Amsterdam, but I’ve pulled all nighters and been able to make it through the next day with some energy pills and coffee. Not this time. 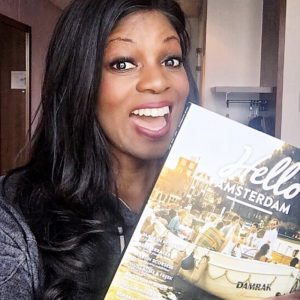 By the time the plane made it into Amsterdam, it was around 10 in the morning. I immediately called the hotel (Holiday Inn Express near Schiphol)  to see if they would allow early check-in, and just my luck, early check-in wasn’t available. Since all I really wanted to do was sleep, I found a really nice lounge area in the airport to lay down on, but I was too worried about keeping an eye on my bags to really fall asleep. I decided that maybe it’s best if I just do things to keep myself awake, so I just wandered the airport, eventually got some lunch, and made my way to the hotel early, even though I knew it was too way early for check-in.

The hotel lobby had some comfortable furniture and I was able to catnap a little there while I waited for check-in time. Sometime around 2 pm, other people started arriving to the hotel and most of them were part of the Expat Explore Tour group, including our tour leader. I was excited to chat with some of the people I’d been trading messages with on the Tour Radar app, but my energy level was at zero. People were talking to me and my eyes were literally starting to close. I kept apologizing for being tired, and anxiously waiting for 3 pm, when our rooms would be ready, so that I could get two solid hours of sleep before our Amsterdam tour began.

3 pm came and went. The front desk personnel kept telling us our rooms weren’t ready and that they would notify us when they were ready. At 3:30 pm the rooms still weren’t ready. 4 pm came around and the rooms STILL weren’t ready. Finally around 4:30, we got our room keys and I thought, great, that means no time to sleep.

I got an extra boost of adrenalin or something by the time we boarded the bus at 5, probably just from being finally hit by the excitement of being in Amsterdam and embarking on this whirlwind tour!

The tour started with a brief walking tour of the area around the Rijksmuseum, where the ‘I Amsterdam’ sign is located. Our tour leader gave us some free time to wander around and get photos at this point. Since I had only talked to maybe 3-4 people from the group at this point, who were all traveling with someone else, I asked one of them to get a few quick photos of me, then took off on my own to walk around on my own. I bought some souvenirs and walked a bit.

After that, we all headed off for a canal dinner cruise. The dinner (pizza and three drinks — both alcoholic and non-alcoholic options included) were included in the price of the tour. The pizza was supposedly “New-York style”, but it couldn’t have been farther from it! For a free dinner, it was fine, and with three glasses of wine as well, it made for a nice evening. I sat with a couple from Australia and was hoping I wasn’t interrupting a time they were hoping would be romantic… and so the third-wheeling began!

The tour itself was good, though I missed a good deal of it while talking with people around me. We passed a massive bike garage and I couldn’t help wondering how people even find a bike they’ve parked in the middle of that place.

We also passed the A’DAM Lookout, where people swing back and forth over the edge of a skyscraper. Fun for some apparently, but my worst nightmare.

And, of course, we had the opportunity to take in all of the Amsterdam’s unique architecture on the cruise, but I was more distracted by how close people parked their cars to the edge of the canal. As if reading my mind at that point, someone mentioned that they heard that something like 50 cars fall into the canal per year! After seeing how perilously close to the edge cars park, I believed it.

After the canal cruise, our tour leader gave us the option of going on a tour of the Red Light District with him or going back to the hotel with our driver. I was torn. By this point, it was getting pretty late, and I was beyond exhausted, but I also was very interested in seeing the Red Light District at night and have the comfort of being in a group. In the end, I went back to the room and immediately passed out, but I regret missing out on the Red Light District. I think it’s just one of those things in Amsterdam you should see while you’re there to see it. 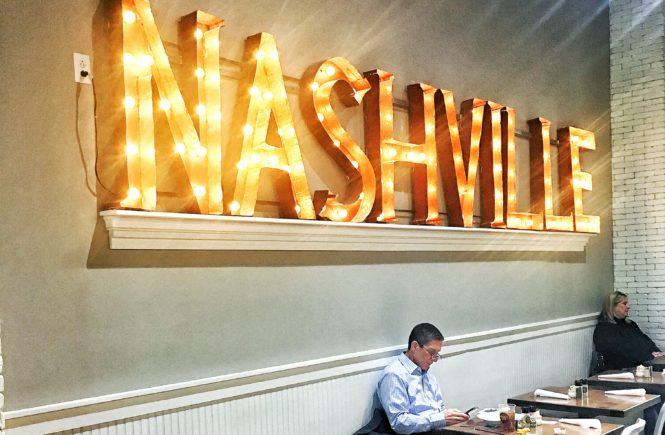 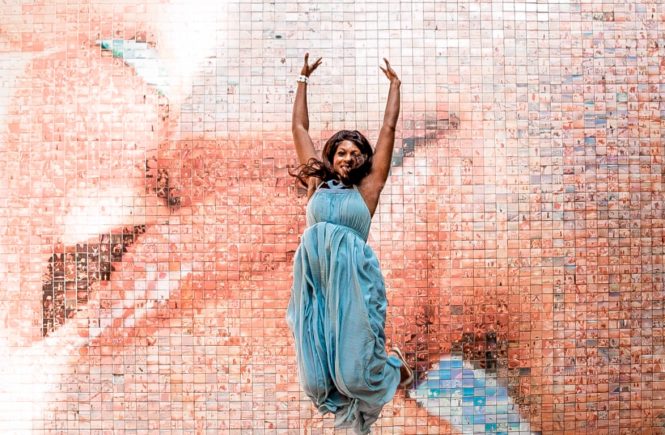 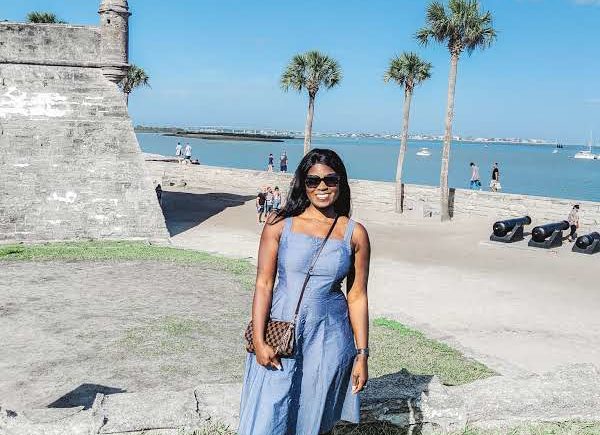