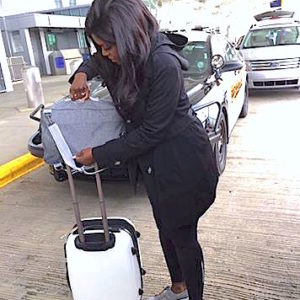 A noon flight out of Indy meant no getting up in the wee hours of the morning like I almost always have to do for flights (yay!), but it was the WORST FLIGHT OF MY LIFE! It was literally a one hour flight and it felt like five times that. The plane was tiny and there was horrific turbulence the entire time. To top it off, the guy sitting next to me was determined to make small talk with me, while I was clearly scared out of my mind and too distracted by the fact that this plane was about to go down to shoot the breeze with some random stranger.

I had a moment of relief when the pilot announced midway through the flight that he would be changing course to avoid the turbulence… only to have him announce minutes later that, nope, he’s just going to fly straight through the storm so we’d make better time. I will literally never take a commuter plane from Indy to Chicago ever again after that nightmare of a flight — I’d rather drive the three hours or take the Megabus.

After that nightmare of a flight, the non-stop flight from Chicago to Amsterdam was fairly uneventful, except for the fact that I couldn’t get comfortable enough on the plane to get any sleep. It was an 8-hour flight, and despite the fact that there was a seat in between myself and my row-mate to stretch out a little in and I took sleeping pills (that did not work at all), I ended up getting zero hours of sleep. Not so much as a catnap. I did listen to the Paper Year podcast almost in its entirety though, so I guess that’s something. 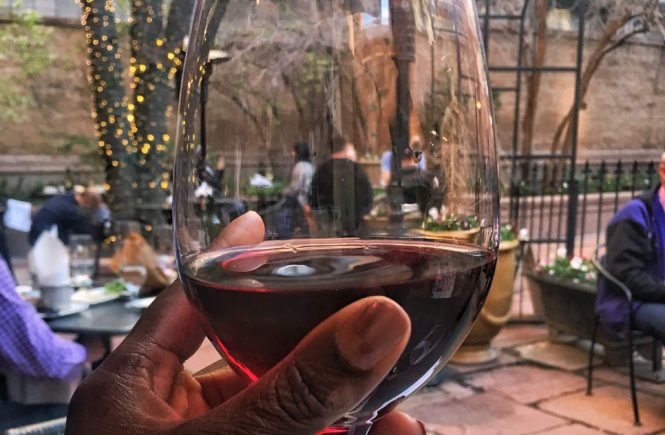 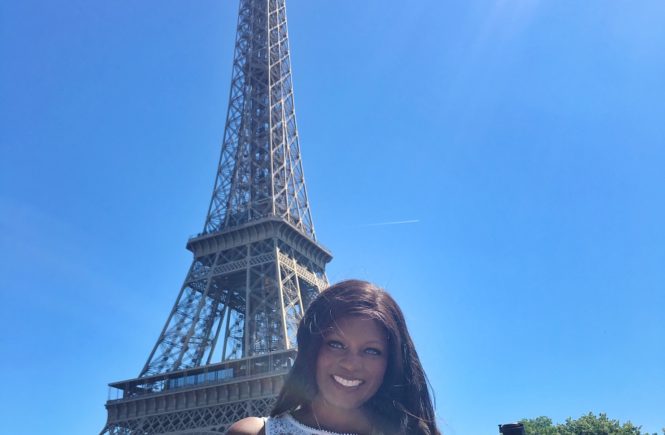 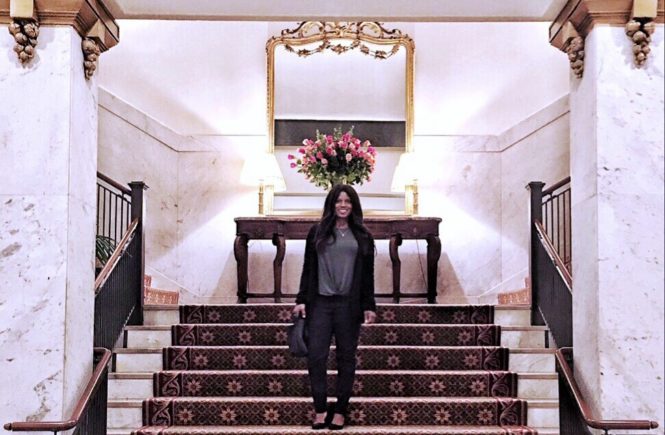