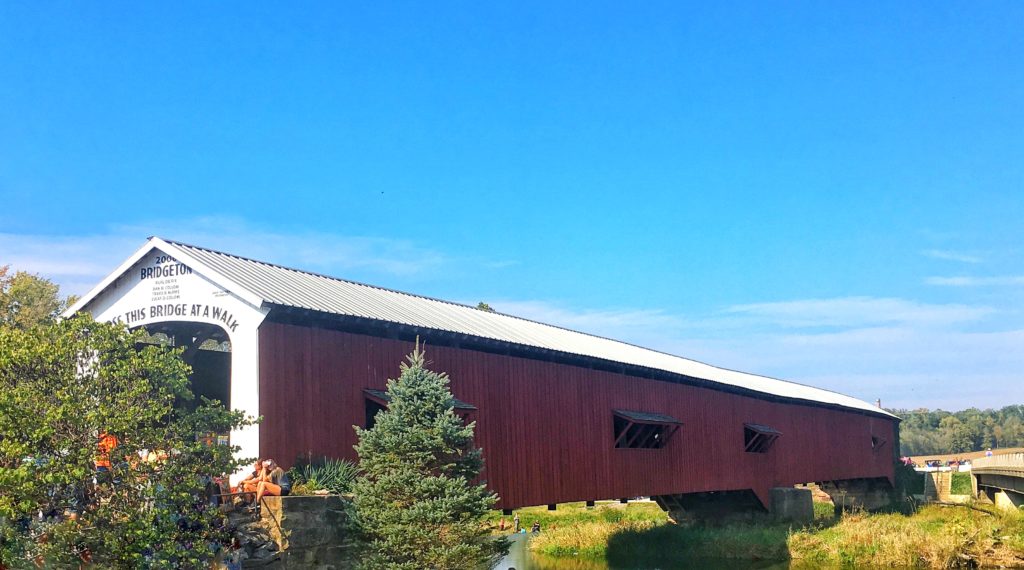 The Covered Bridge Festival is an event that I’ve been meaning to attend for years, and always seem to miss it. This year, I made a point to finally check it out and spent a few hours on an unusually warm October afternoon walking around the festival area in Bridgeton.

The drive from Fishers to Bridgeton took about an hour and a half total. I Google-mapped my way there and wasn’t exactly sure where I was going to park ahead of time, but once you get close to the right area, there are signs and police officers directing traffic, which makes it simple to find the parking lots. The parking lot cost $4.

Once I arrived in Bridgeton, there was absolutely no cell phone service, which was a little annoying, but tolerable for a few hours of walking around. Another issue is that many of the vendors only take cash, but ATMs are all around the festival area. 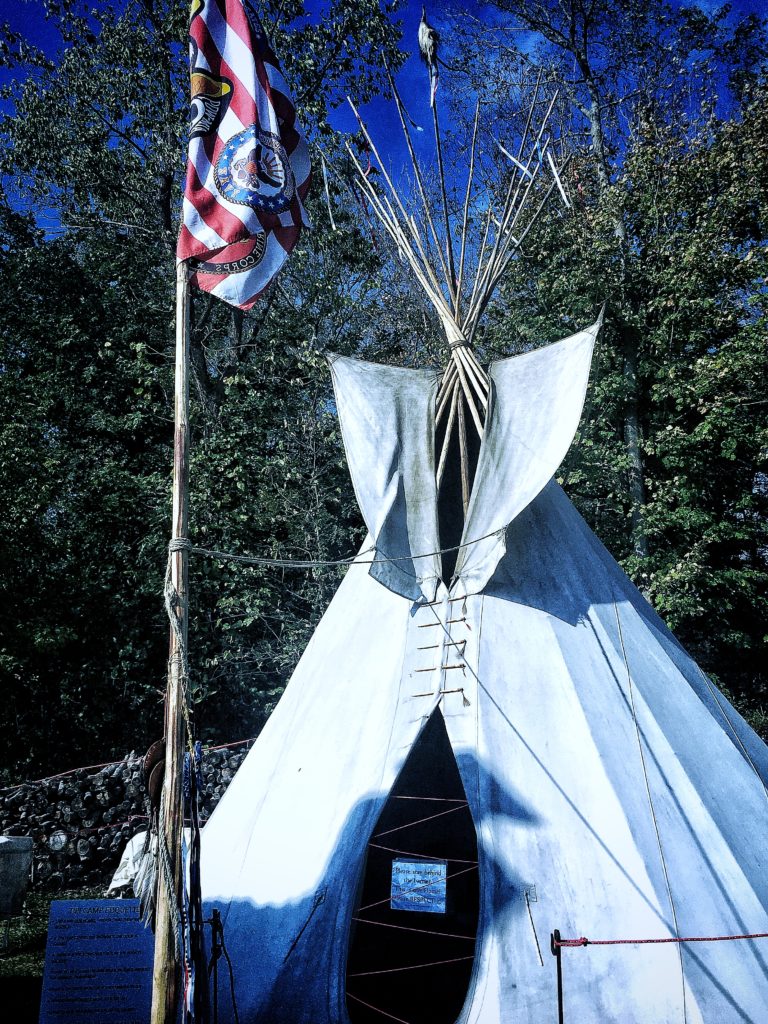 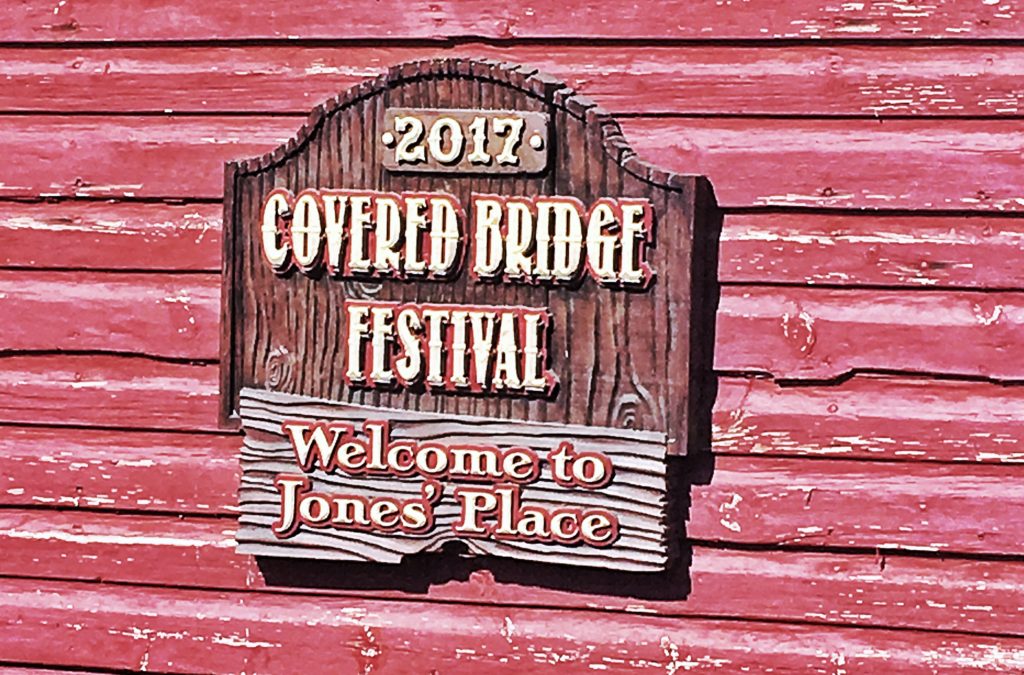 There were a lot of vendors selling random items here, including many booths that were selling exactly the same things in different areas, for slightly different prices. There were vendors selling home/kitchen items, clothing, toys, hand-painted signs, other types of artwork, purses, and jewelry.

There was also a surprising amount of prepared foods for sale! So much so, that it felt almost like being at the state fair. There were individual food vendors along the main road, then a larger grouping of food vendors in Jones’ Food Court. I shared some of the fair-type food with a friend and ended up having spiral potatoes, Sati-Babi pork kebabs, an egg-roll, a freshly-grilled hamburger and both lemon and strawberry shake-ups. No complaints about any of the food — it was all delicious and a perfect fit for this kind of event.

After eating, I walked around some more, but after being there for a couple of hours, a lot of the stuff for sale all started to look similar, which meant it was time to head back to the car. On the way back, I spotted some homemade ice cream and made a quick detour to try some pumpkin ice cream. It was the perfect way to end a hot day of walking around the Covered Bridge Festival.

A couple of things to note if you attend this festival in Bridgeton: 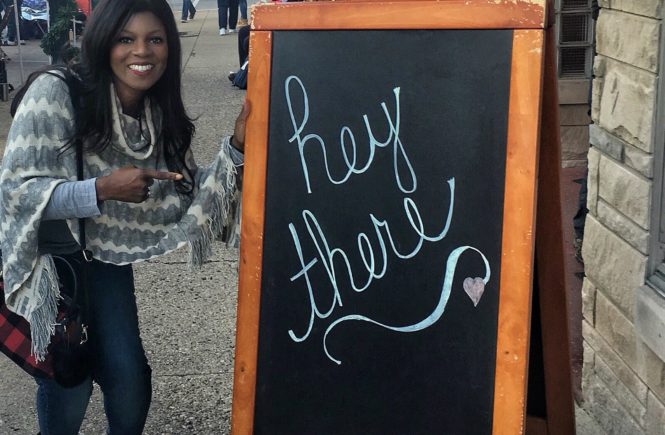 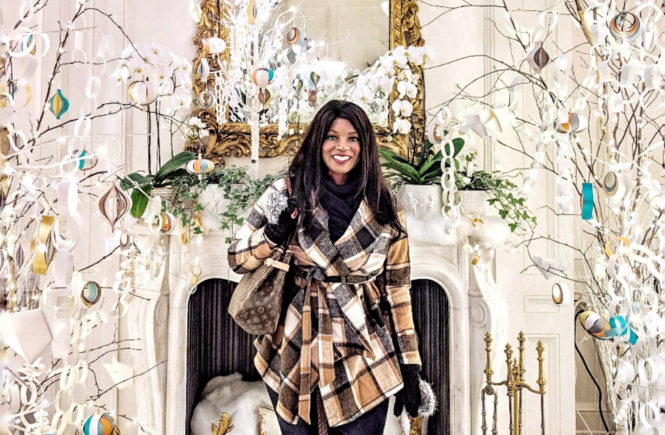 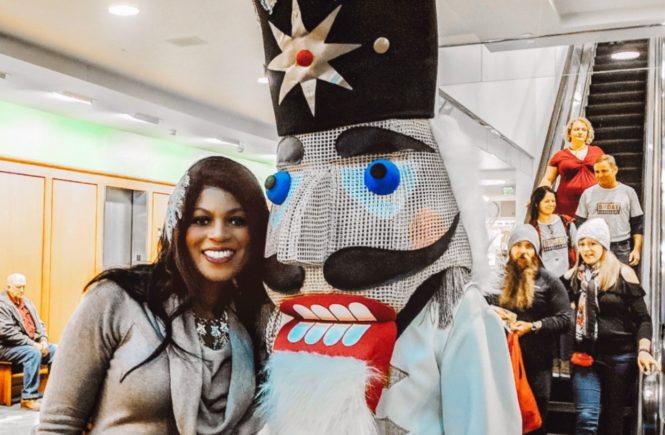