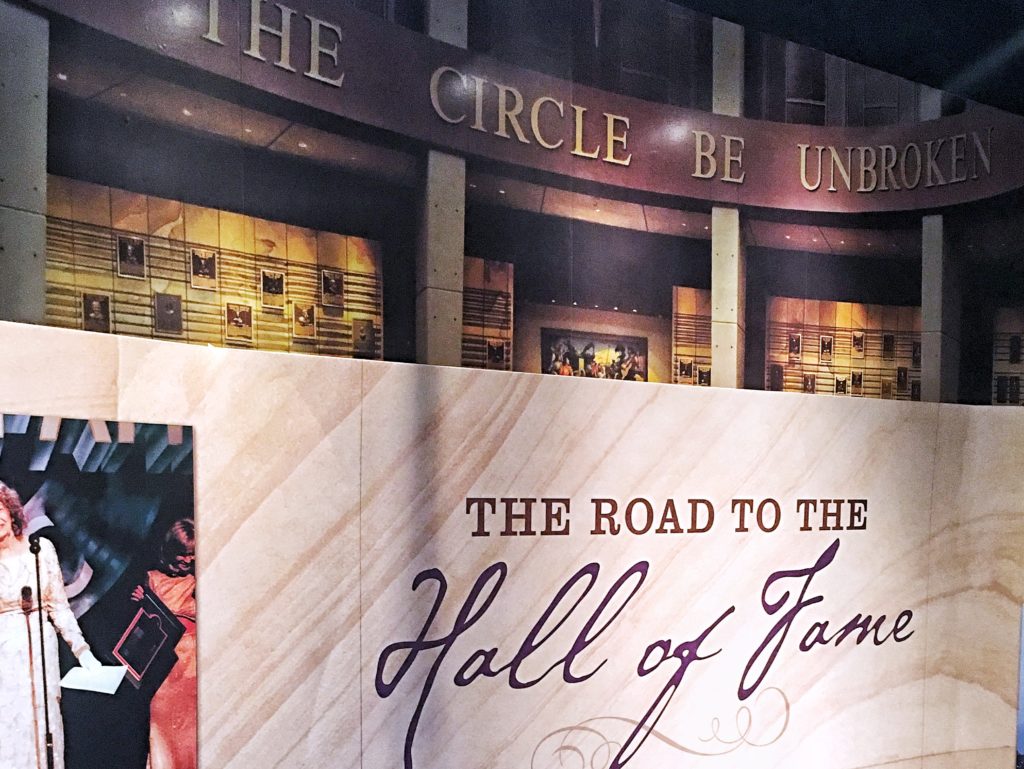 Knowing I’d only be in town a few days, one of which would be taken up by a conference, I wanted to experience as much of Nashville as I could in a short period of time. The Discover Nashville Tour was a great way to get a fast overview of the city as a newcomer.

The tour provides a bus that picks you up at your hotel, which is extremely convenient. You are required to be at your pickup area 1/2 hour before the tour start to allow for everyone to be picked up. Luckily, I was the second to last stop, so didn’t have to ride the bus very long before the tour started.

After everyone was picked up (about a total of 12 people), our tour guide drove a bit and dropped some fun facts on us. Like the fact that Oprah Winfrey’s dad owns a barber shop in Nashville and visits once a month. Or that the top industry in the city used to be printing and is now healthcare. 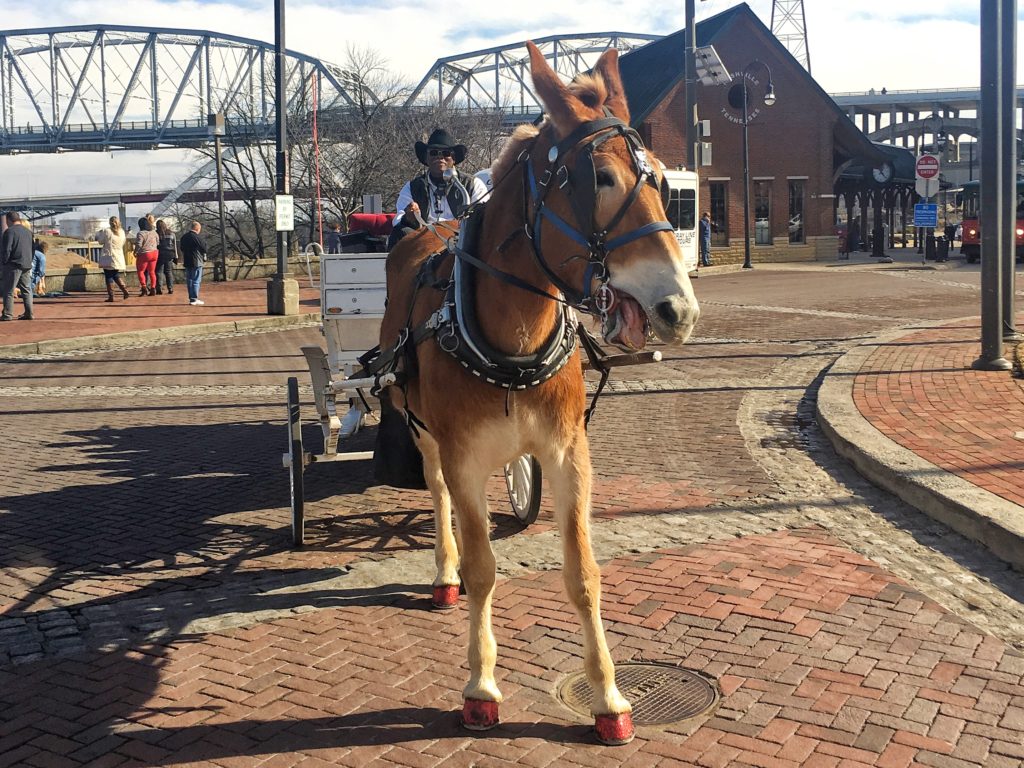 After a little bit of a ride around, we stopped at Centennial Park, which featured a replica of the Parthenon, a steam engine and sunken gardens which were a little sad at the time, but would be beautiful in warmer months.

After Centennial Park, we headed to Vanderbilt, otherwise known as the “Harvard of the South”, then on to the area where all of the music offices were. We drove by RCA recording studios, Curb Records, Warner Music and BMI, just to name a few.

Then it was on to Owen Bradley Park, which featured an apparently controversial statue – the “Musica” statue in the Buddy Killen Circle. We circled it a couple of times in the tour bus to get a good look.

From there we went into the Gulch area of the city, where I made many mental notes of fun restaurants to try to check out in my free time later. We passed the Frist Visual Art Center, and Music City Center — a place our guide told us was one of the cheapest places to park if you have a car to park when you’re visiting the area.

The price of admission for the tour included admission to both the Ryman Auditorium and the Country Music Hall of Fame. Both of these were places I know I wouldn’t have gotten around to seeing on my own, but I was happy they were included in this tour.

This was the first “real” stop where we were able to get off the bus to take a look around. There was a quick security check upon walking in, then we were all herded into a room full of benches to sit and watch a video of the history of the Auditorium.

After that, we were let loose to walk around and explore on our own. The auditorium itself is impressive, made more so with a little knowledge of the history. There’s a good deal of historic architecture that has been kept throughout the entire building. 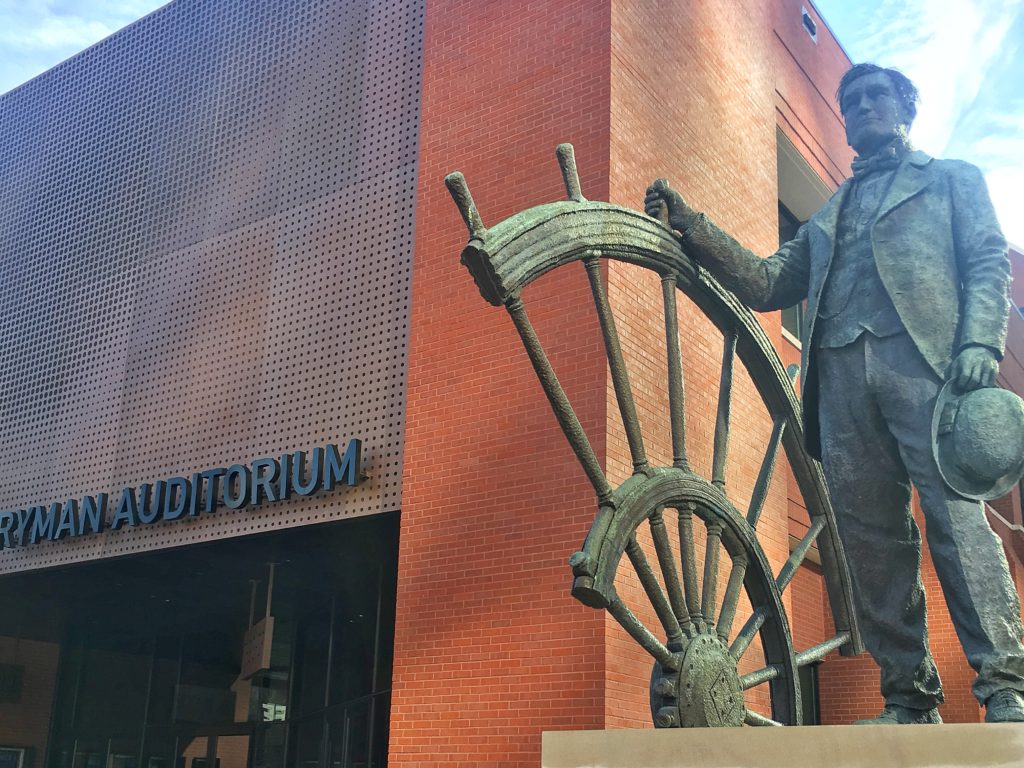 Inside of the building, but outside of the auditorium itself, was a wall that featured a comprehensive visual timeline of the major events in the auditorium’s history, which was a nice addendum to the more condensed history we were given in the beginning of the tour. 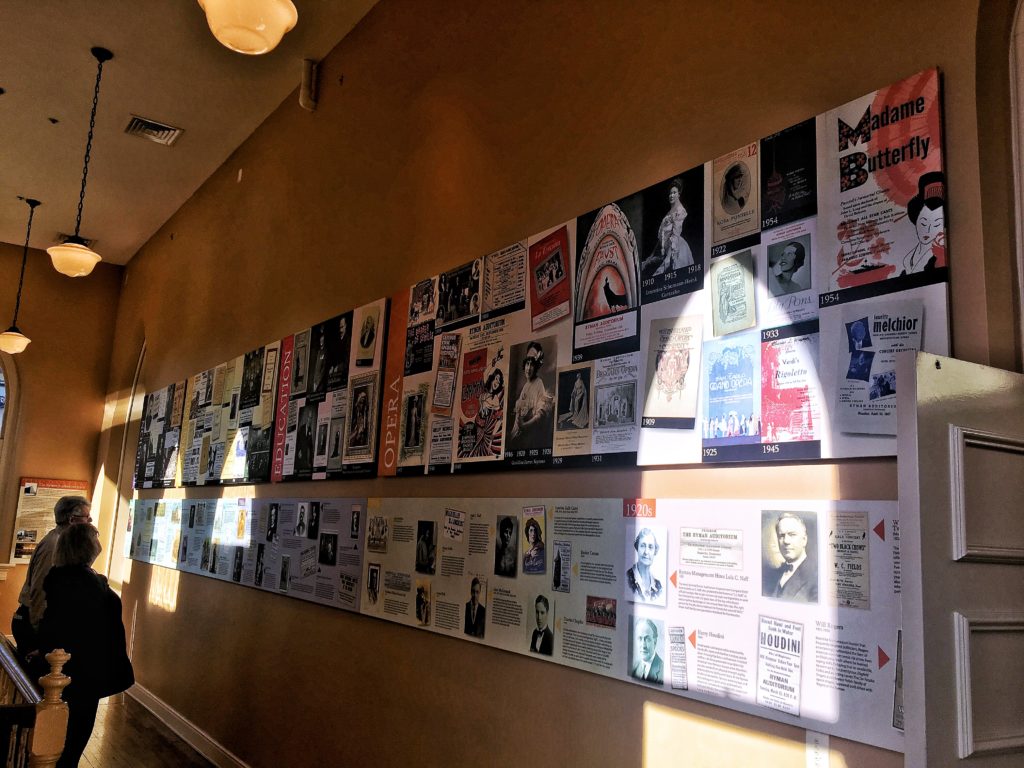 Before we walked in, our guide gave us another random fun fact —  that the Hilton across the street has a penthouse suite that’s home to Little Richard.

No security check here – we were immediately free to start exploring after walking in. Once inside, we were taken up to the top floor and began walking around a series of exhibits that featured the outfits, instruments and other belongings of many famous country musicians. The most interesting piece to me was the 1962 Pontiac Bonneville convertible formerly owned by Webb Pierce. Just the sheer amount of customization to this car was amazing. It made Elvis’s gold Cadillac directly across from it look plain by comparison.

The wall of gold records was quite a sight to see as well. I started reading a few, and there’s a full list of musicians that have earned Gold and Platinum album on the wall. 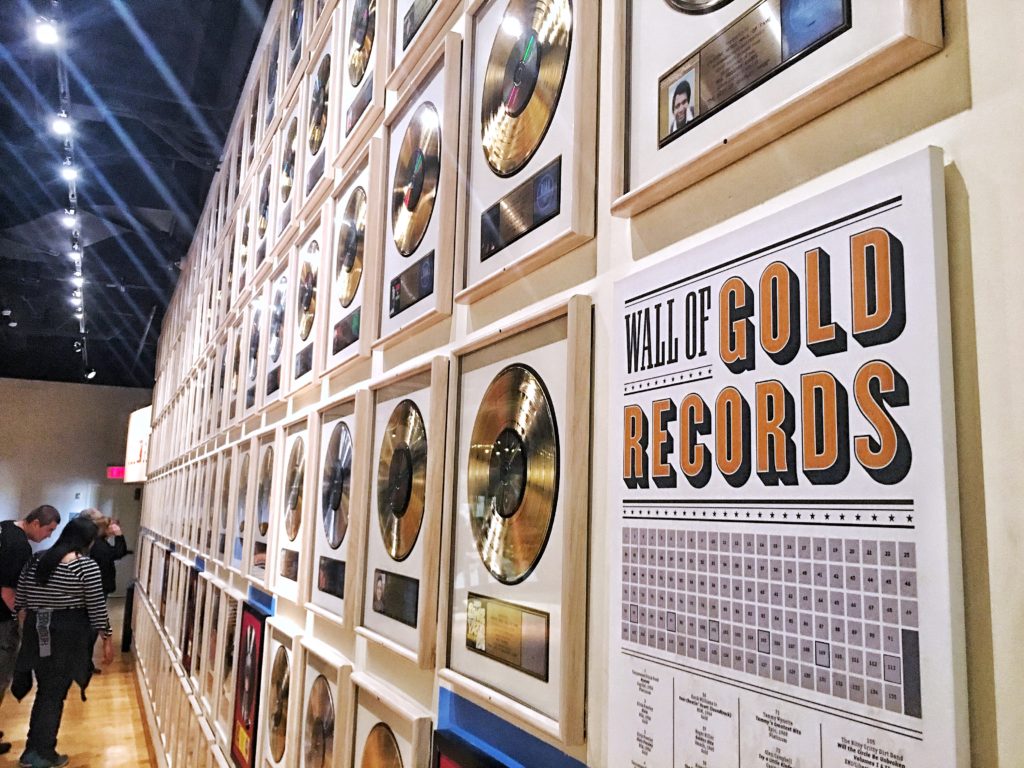 Continuing through the museum, there are a lot more exhibits. Not being much of a country music fan, I wandered around a bit and perused exhibits for the few country singers that I know, but I’m sure true fans could have spent much longer looking around. 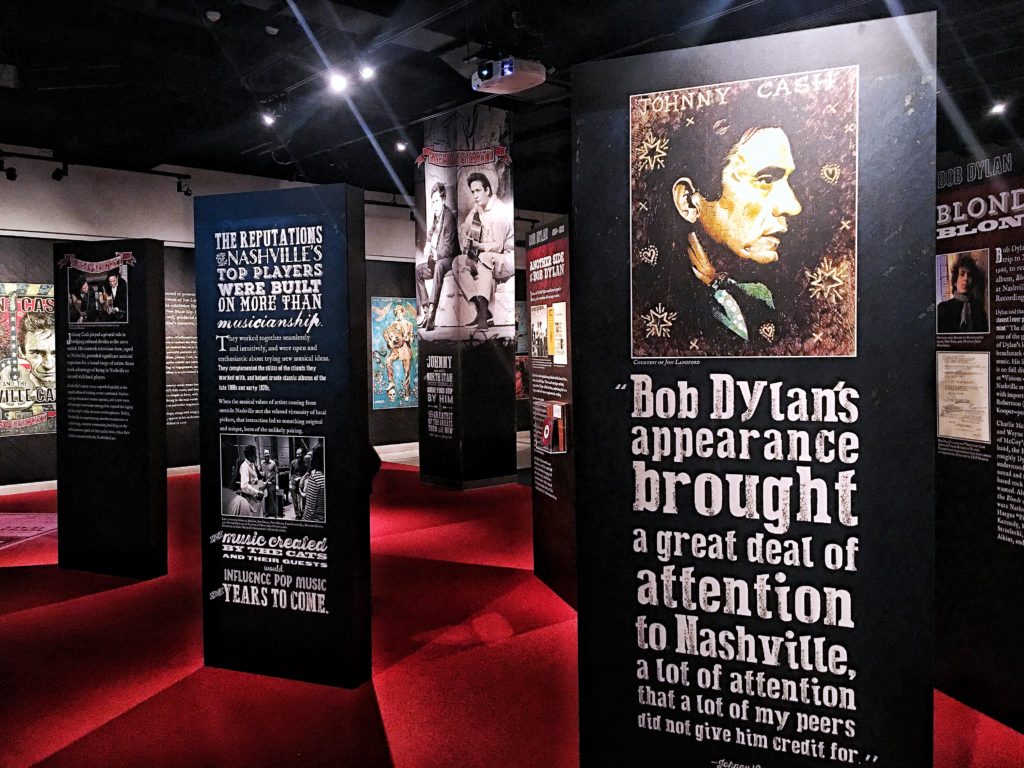 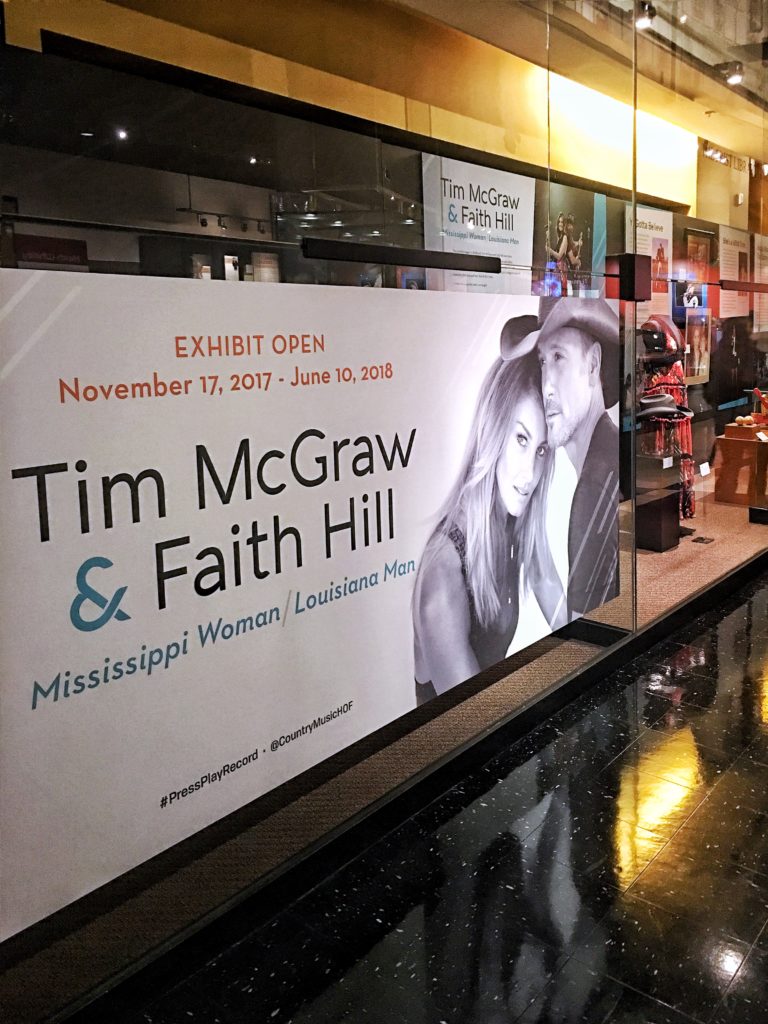 I finished the tour 30 minutes before we needed to be back on the bus, so I wandered around the first floor of the building, where there were shops and restaurants to kill time in. I stopped first in the gift shop, then realized I was starving and was happy to see Bajo Sexto Taco right off the hallway. 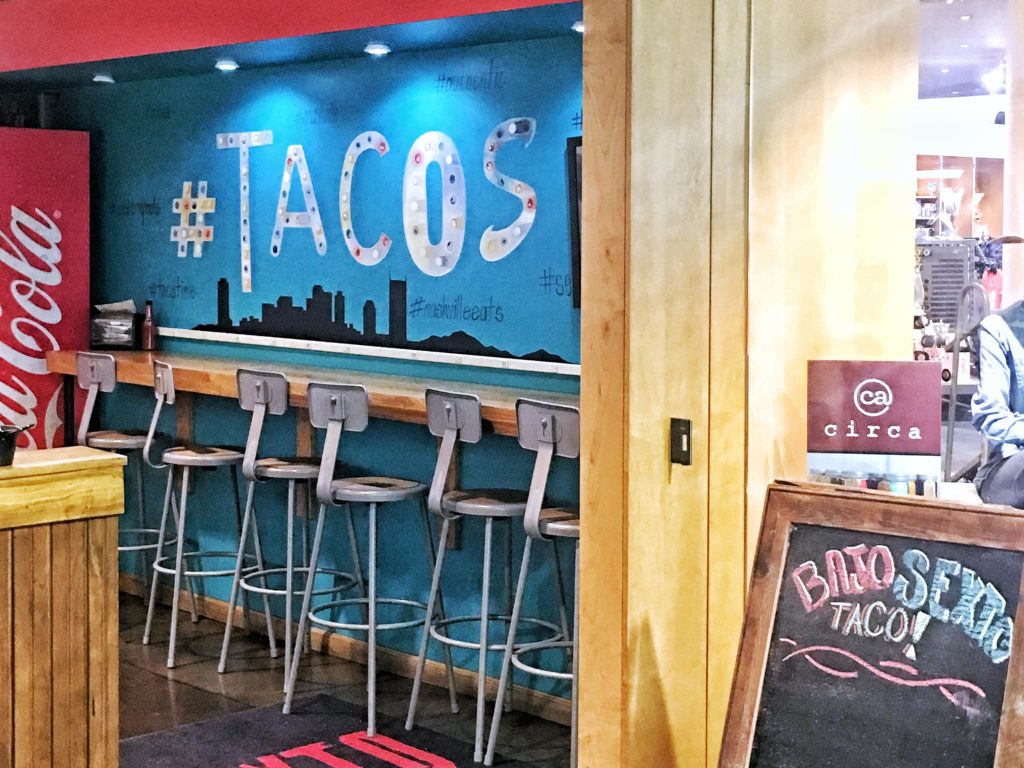 From there, I wandered into the Hatch Show Print Design Center, where there were a lot of fun screen-printed items for sale, before heading back to the bus. 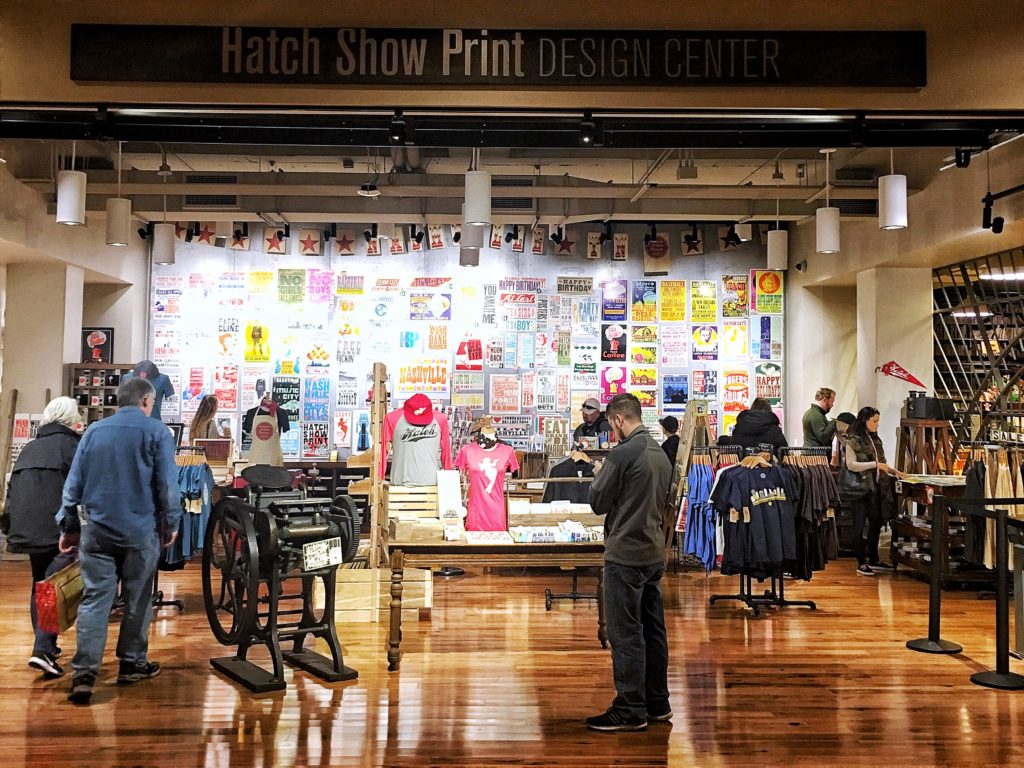 The Discover Nashville Tour took around 4 hours overall and was a great way to get an overview of the city if you’re only going to be there for a short time. I was a little frustrated we didn’t get off the bus at more stops, but at least it left each of us tour group members with a list of places to visit and explore in depth on another visit. 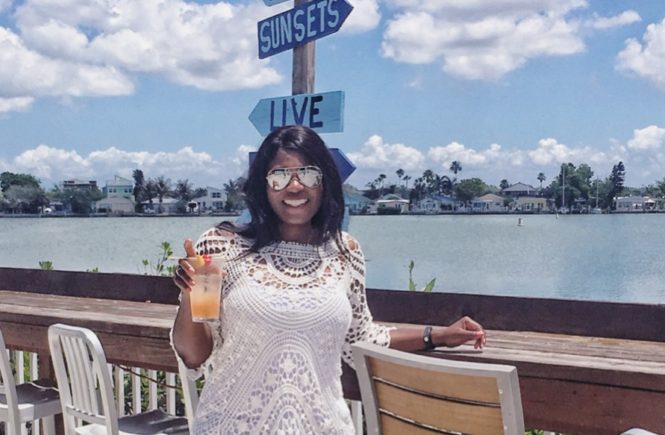 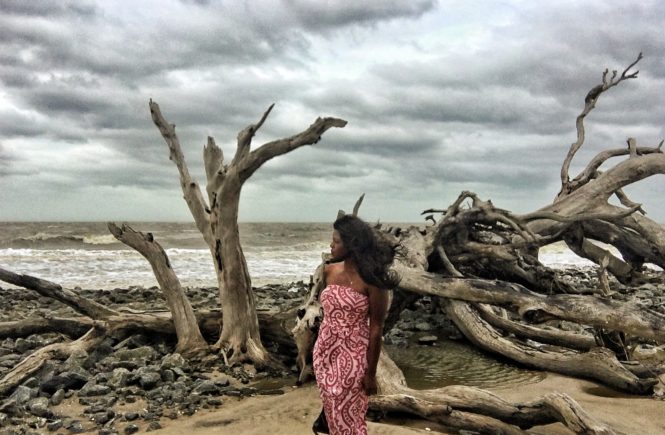